Before Halloween was Sanitized...

When I was a kid, Halloween had not yet fallen to political correctness.  It was actually celebrated in schools through all-afternoon parties which kids attended in full costumes that included skeletons, vampires, and creatively-assorted monsters.  I can remember going in a leopard costume one year (yes, I was a furry even back then), and as a robot another year.  Even the teacher would usually dress in costume, often as a witch...and we had a blast!

...times are sadly different now.  Religious fundamentalists have assaulted school Halloween observances as "promoting Satanism in the schools."  You can't even have Halloween parties anymore...they are called "fall parties," and kids are encouraged to dress up as characters from childrens' literature...what fun!

Forget about Harry Potter, though.  He's a literary figure kids love, but he's also a young wizard attending a school called Hogwarts where magic is taught, so he can't be referenced in schools, or the teacher would be suspended.

All in all, I'm glad I was of school age in a time before Halloween was sanitized! 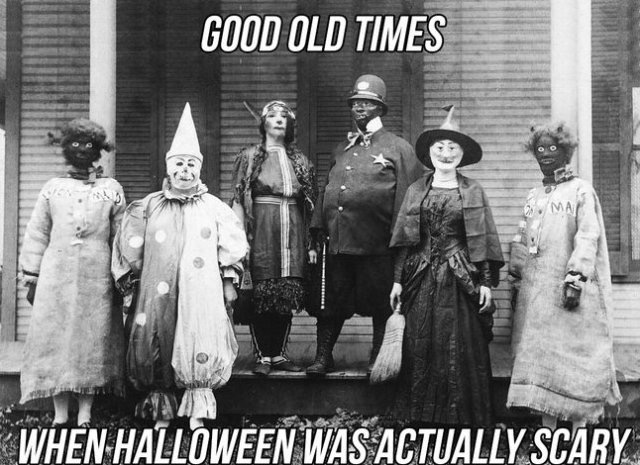 Posted by vulpesffb at 6:32 AM No comments: 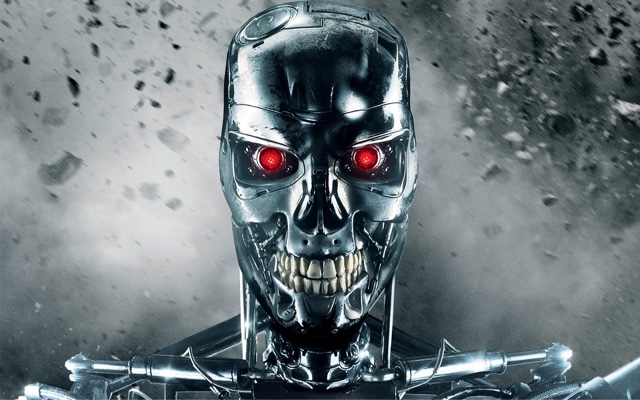 I awoke the other morning, and turned on my television set to be greeted by a message on its screen, "The batteries in your remote are low."  It was then that I came to some sobering realizations; namely, that 1.) my devices are becoming self-aware, and that 2.) they are communicating with one another.

I hadn't checked on the batteries in my television remote on my own, but my electronics had apparently developed self-monitoring and self-care routines.  Testing the remote's batteries, I discovered that sure enough, they were weak.  I quickly slapped in some new alkalines, determined to keep my home entertainment system happy.  It might not go well for me in the future if I didn't...

I wouldn't want to wake up some morning and face a revolt staged by my appliances and devices, so many of which are "smart" these days.  Trying to be proactive, I am now respectful of my Keurig, and cheerful towards my toaster.  I try to chat them up a bit so as to remain on their good side.  What chance, after all, would I have against a united front of my appliances and electronics?  I'm no match for "General" Electric.  It might take some time for my body to be discovered in the freezer...I find that prospect chilling.
Posted by vulpesffb at 8:43 PM No comments:

Preparing for the Unthinkable...

People old enough to have attended school in the 1960's may remember a strange drill practiced in addition to the common fire drill.  At the height of the Cold War, it was assumed that the Soviets and Americans might well nuke each other back into the Stone Age at any moment. Now in more enlightened times, we know that the Russians are content simply spinning our elections to the candidate that they regard as most likely to prove a useful idiot.  Anyways, we had Atomic Bomb drills back in the 1960's when we would cower under our desks or in the school basement when we would receive an "alert" signal.

The belief seems to have been that we would have survived a nuclear attack if we kept our heads covered by a wooden school desk.  How absurd this now seems, but I remember such drills well! This was also a time when people set up "bomb shelters" in their basements; I remember my father stocking numerous gallon jugs of water.  The good old days, you see, really weren't... 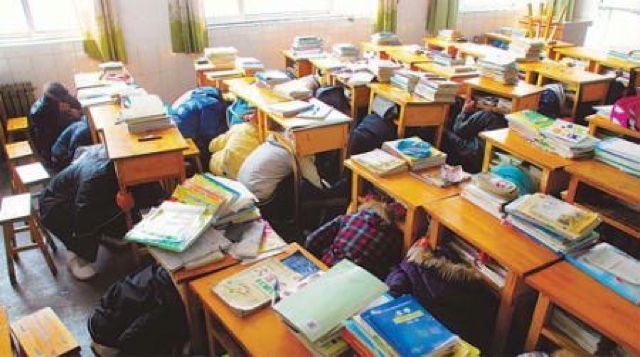 Posted by vulpesffb at 6:07 AM No comments:

In days gone by when I was a kid in school, boys took "Shop" while girls took "Home Economics."  I have since come to realize that this convention didn't serve me well in life.  In shop class, I made things like crooked bookcases and really bad desk lamps.  I really didn't need to know how to make inferior goods to those which I could have bought reasonably priced at Walmart; what would have been nice to know was how I could have prepared and cooked something fit to eat, since eating is a required practice but making bad furniture accessories is not.  Most guys in that life gap between their mother and their wife or domestic partner find themselves having to do at least some survival level cooking, and for the totally unprepared the task can be daunting if not calamitous.  One can, after all, only eat so many peanut butter and jelly sandwiches.

I understand that also covered in the mysteries of home economics might have been such topics as basic sewing.  Lack of this skill has caused me to attempt some repairs to clothing that turned out laughably hideous. Guys are filled with a wealth of worthless information, but many of us do not know how to sew on a shirt button without resorting to glue or a stapler.  Safety pins have held my pants together on more than one occasion.

My near total lack of cooking and sewing skills were the result of a previous generation's perception that the domestic arts represented "woman's work," and that knowledge of them was somehow unmanly; sexism 101 used to rule in determining such gender-based exposures.  All I know is that I wish I knew my way around the kitchen as well as I was trained to know hand tools.  A spatula can be used every day, whereas a hammer is an occasional need... 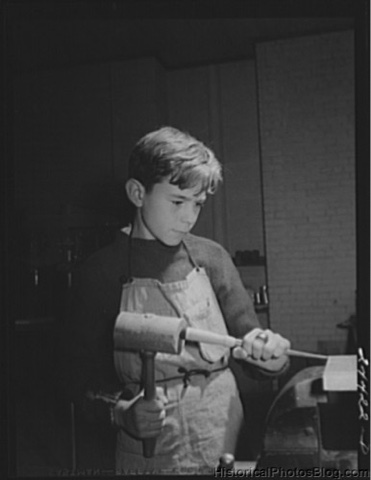